Here’s this month’s “Best of Butterflies” for April 2013. 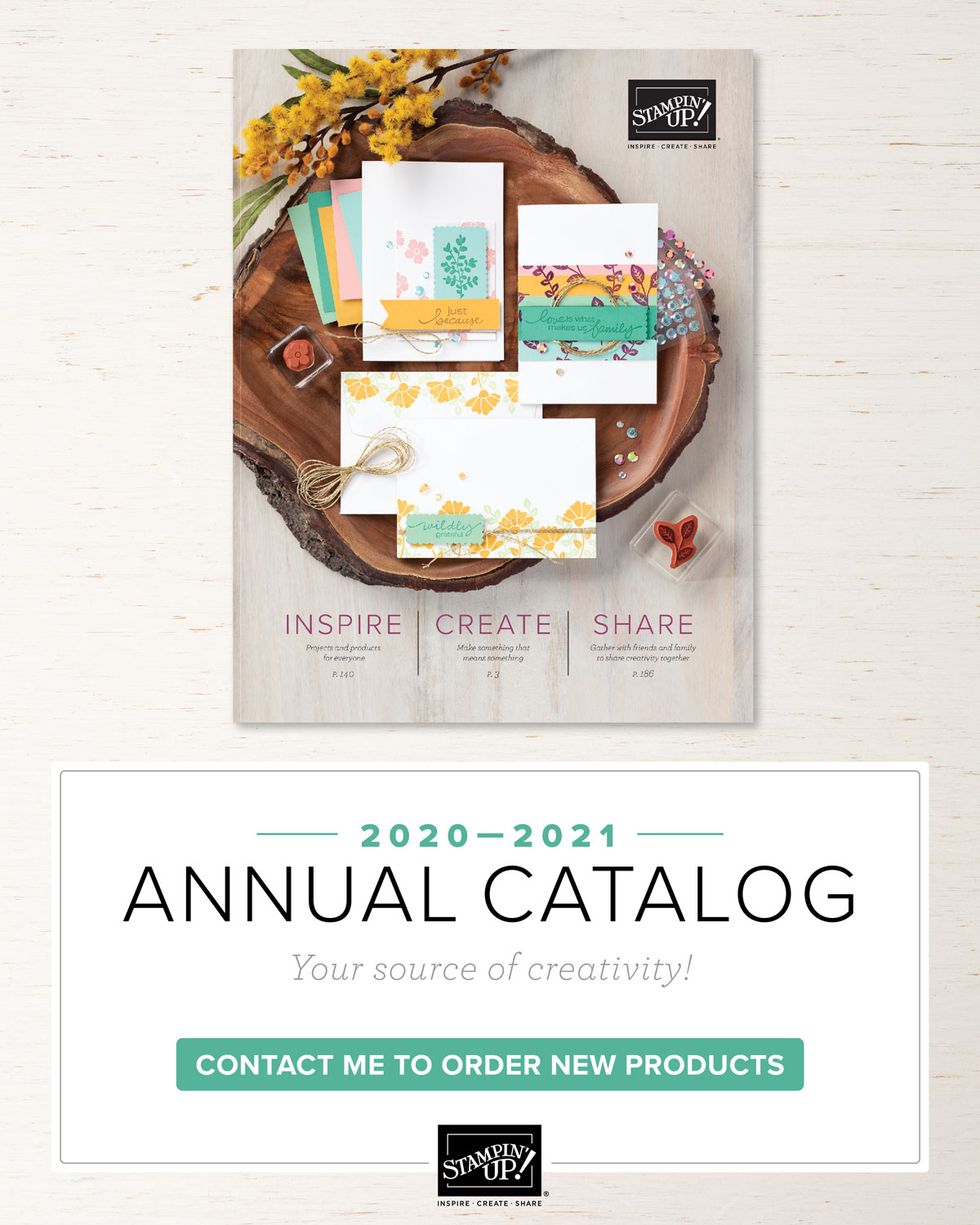 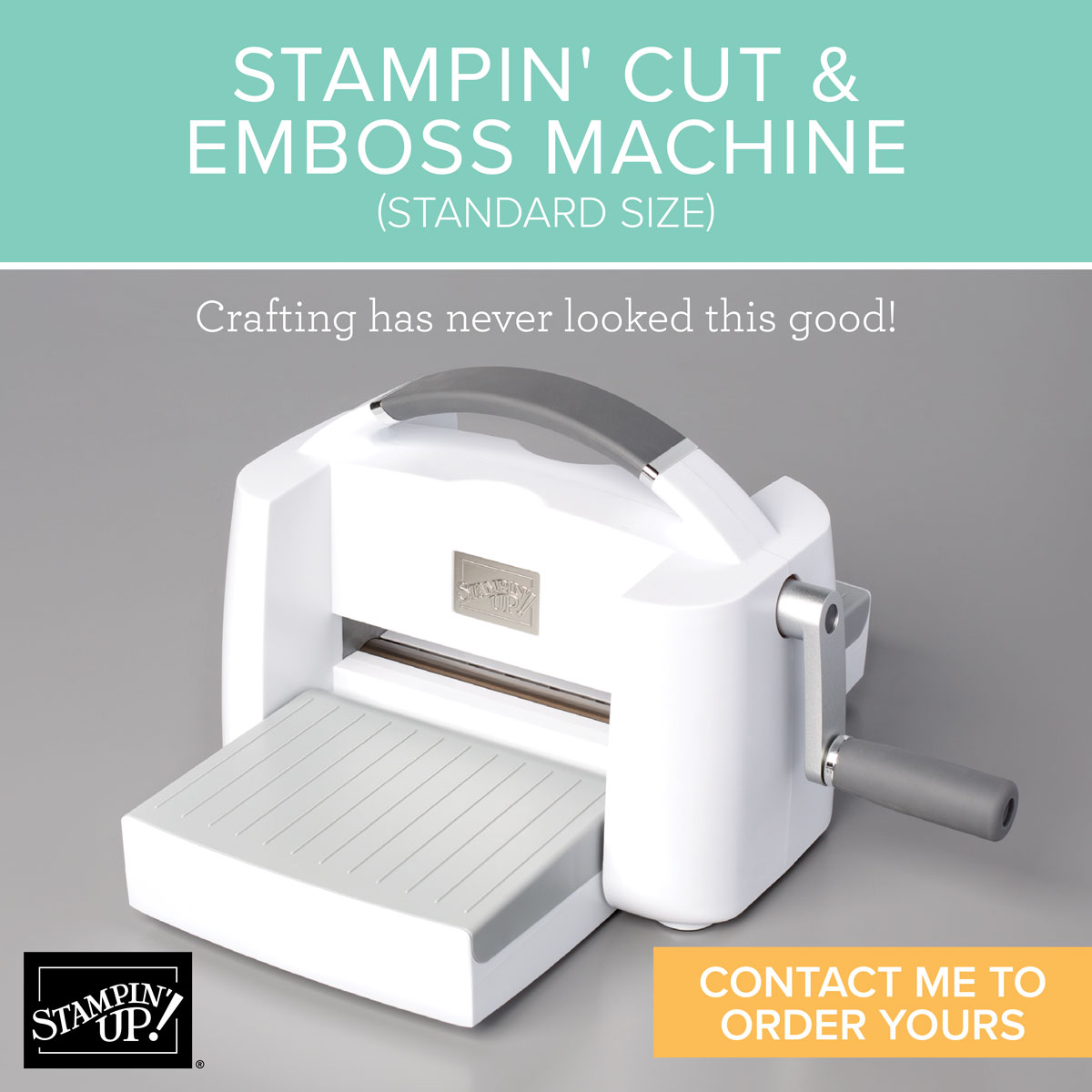 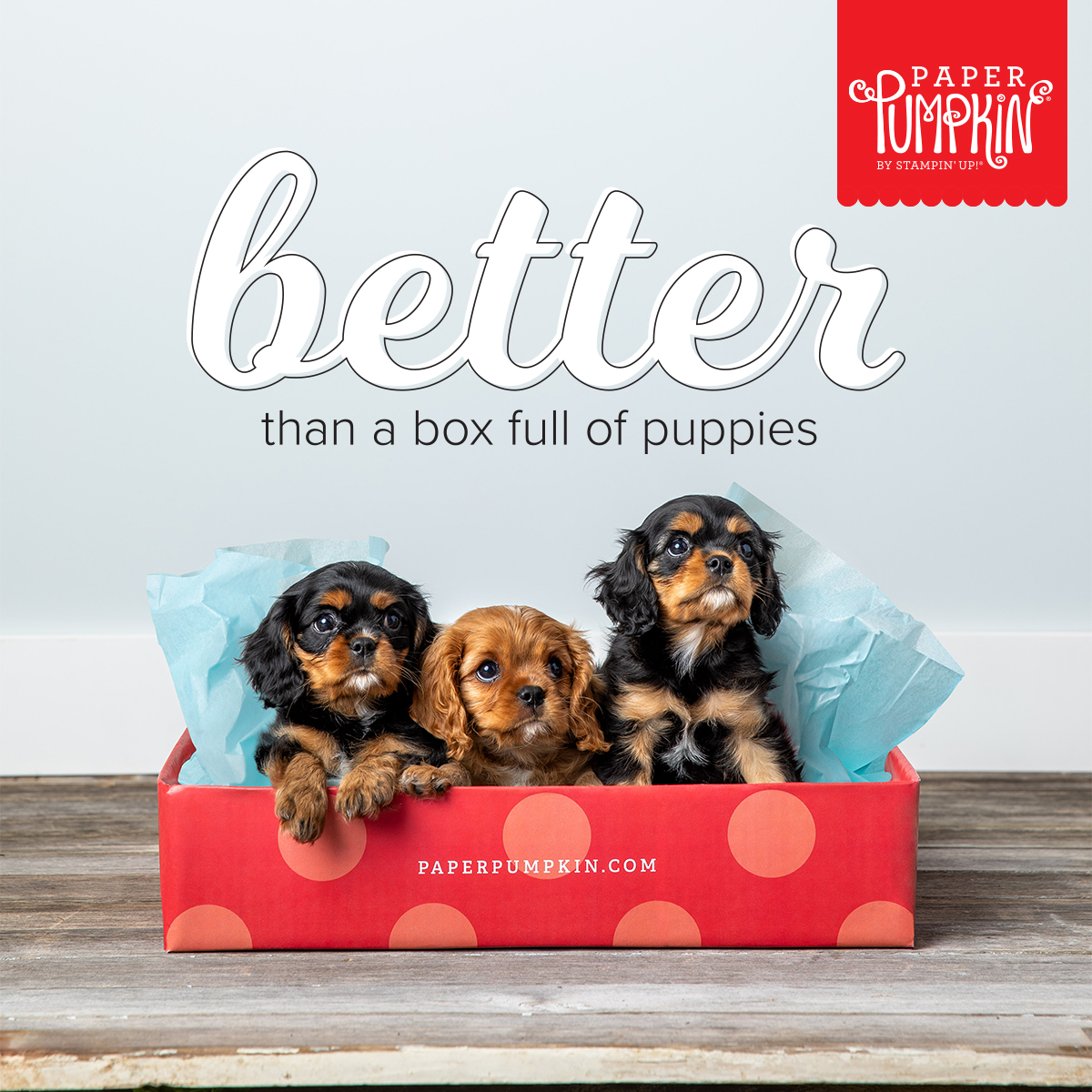 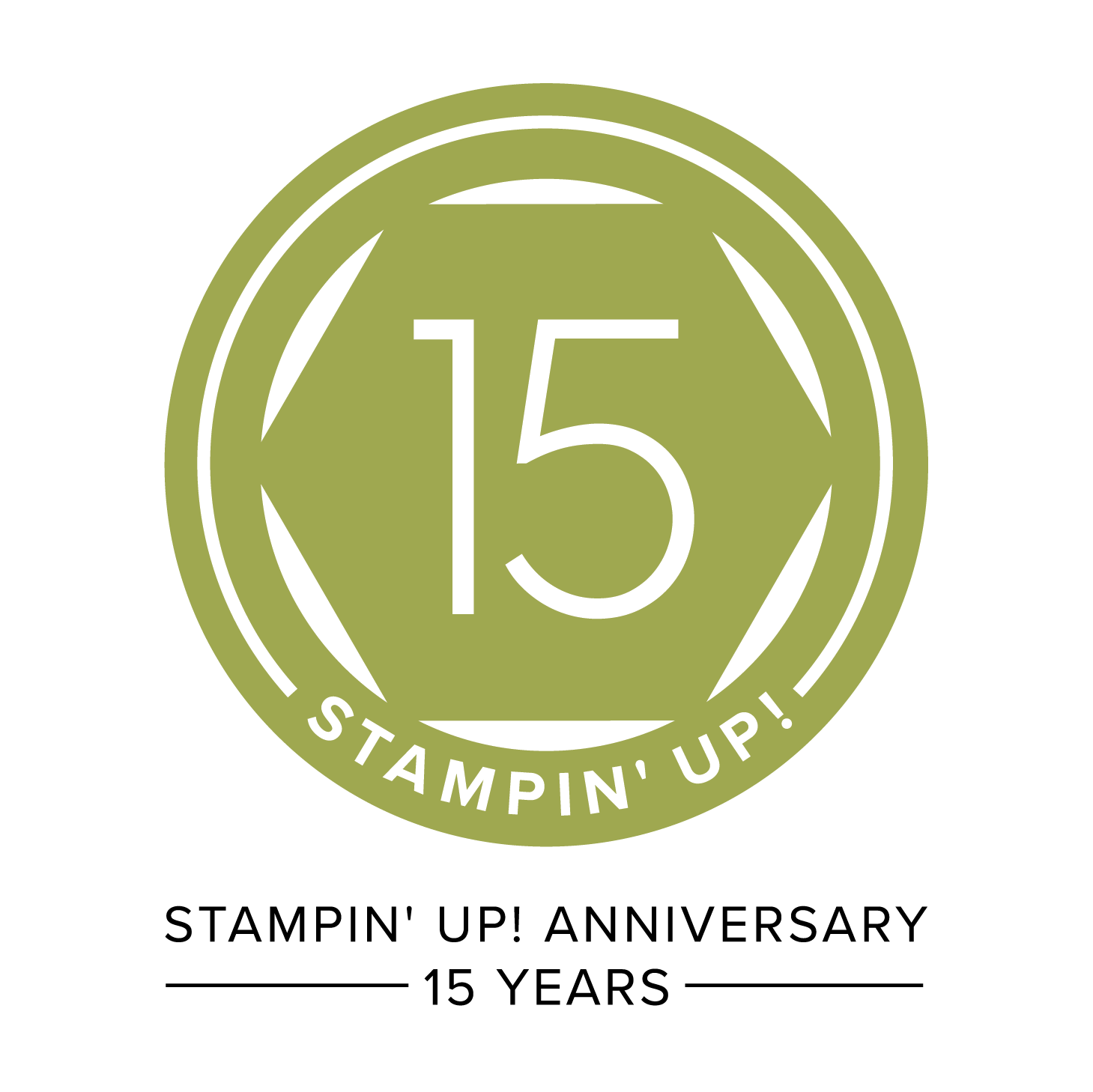